The Role of the Governors

The Governors, with the Headteacher and Senior Leadership Team, are responsible for the conduct of the school, promoting its high standards and its strategic development - always striving to make sure that the children receive the best possible education and supporting their wellbeing.

Our responsibilities include (but are not limited to):

- Providing a strategic overview of the school, establishing a vision, purpose and aims

- Monitoring and evaluating the work of the school. This means reviewing the performance of the Headteacher, how much progress is being made towards targets and in the school improvement plan

School governors are drawn from different parts of the community and can be parents and staff or from the LA, the community and other groups. This helps ensure the governing body has sufficient diversity of views and experience to make the most difference.

Note that it does not mean governors of a particular category represent that group on the governing body (e.g. parent governors do not represent the parents at the school and do not report back to them).

Individual governors have no power or right to act alone on behalf of the governing body except where the whole governing body has delegated a specific function to that individual or where regulations specify a function is to be exercised in a particular way.

Our Governing Body is made up of people with different skills and backgrounds - parents, staff, representatives from Local Government and people from the local community who have a genuine interest in the education and well-being of our children.

Since September 2014, the law requires that governors are appointed on a skills basis, to ensure they are prepared for the rigours and demands that the role of a governor entails.

Training is available on many subjects such as governor induction, financial training etc from both the Local Authority and other organisations to support the skills needed to be effective in the role. Governors need to have knowledge and understanding of how the school operates and to do this they are expected to attend training events, meetings and visits to the school as and when required.

All governing body members are voluntary members and give their time freely.

Our current Governing Body is made up (constituted) as follows:

All Governing Bodies must appoint a chair and vice-chair and may wish to make a number of other specific appointments to lead on certain aspects of the school. They can also delegate certain specified responsibilities to their Committees, made up from members of the governing body. 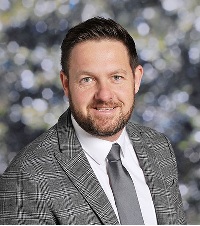 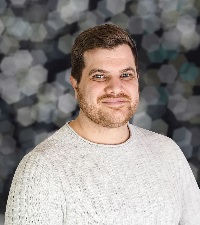 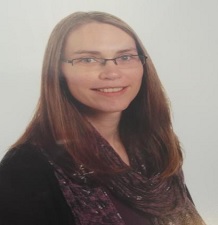 Link to The constitution of governing bodies of maintained schools